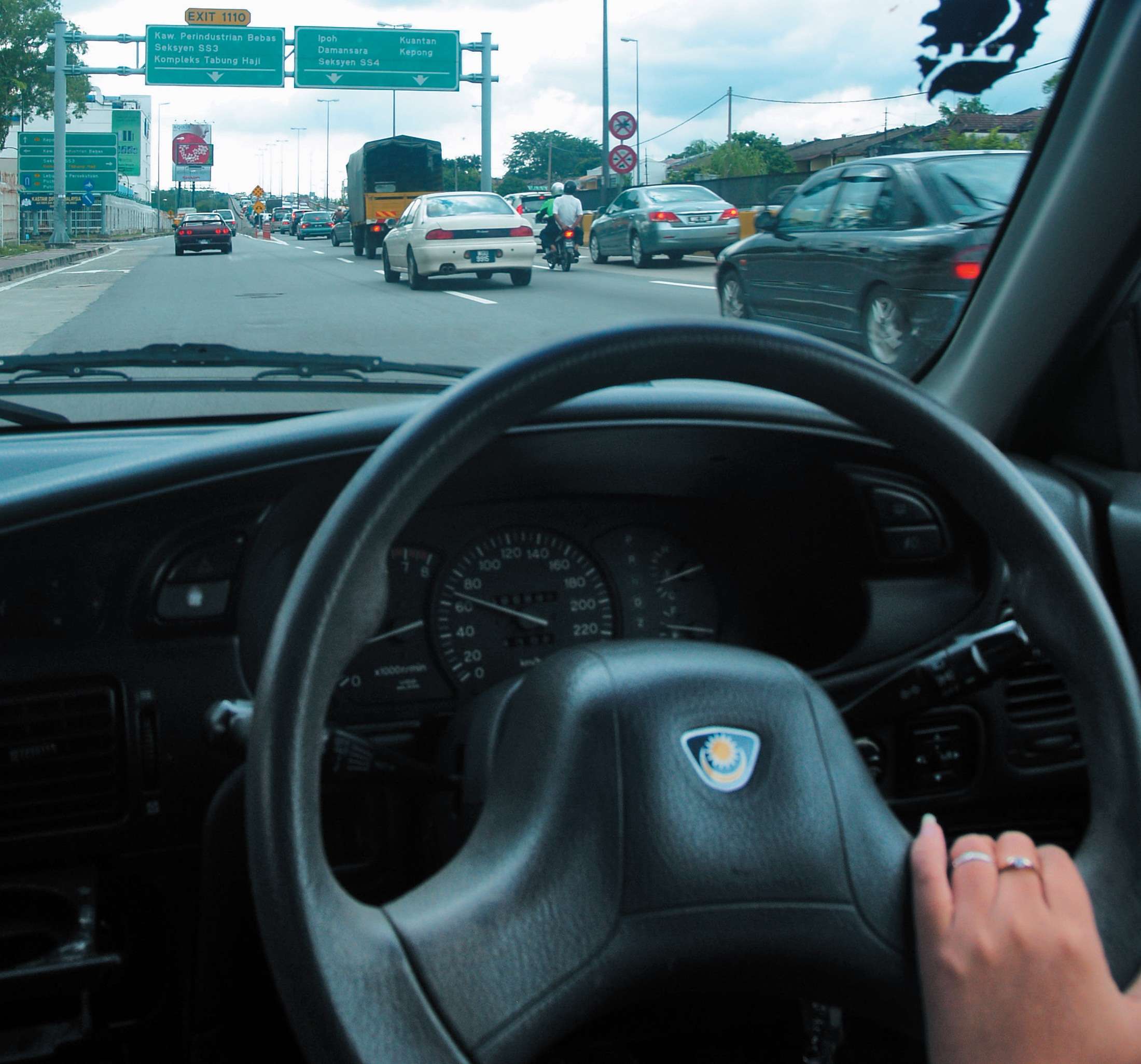 So, you might be thinking about traveling and driving in Malaysia but are not sure of the general rules and regulations that are involved. Worry not! We have put together a simple guideline of what to expect when driving in Malaysia.

First and foremost, you must be at least 18 years old with a valid driver’s license from your home country in order to drive a car in Malaysia. However, do note that some car rental agencies have an age limit requirement of 21 years old and above for you to rent a car. If you are an international tourist, it is also recommended for you to acquire an International Drivers Permit (IDP) which would make the process of renting a car in Malaysia much easier.

General Rules of Driving in Malaysia

Driving in Malaysia is on the left-hand side of the road. The left-most lane on a three-lane road is the slow lane, and the right-most one is the fast lane. When driving on a three-lane expressway, remain in the middle lane when you are in constant speed and not overtaking other vehicles.

Wearing a seat belt is compulsory for all drivers and passengers in Malaysia. It is also recommended for children below the age of 8 to be situated in a child seat. If you are renting a car, check beforehand with the vehicle rental agency if they can prepare a baby car seat for you, should you need it.

Using your mobile phone when driving is prohibited, with the exception of a hands-free system. As of 2021, a driver will be penalized RM1000 and would be subject to be called to court for this offence.

It is also illegal to drive under the influence of alcohol. Although the permitted blood alcohol level is 0.08%, it is advisable not to drink at all when driving in Malaysia as breathalyzer tests are common practice carried out by local police. If caught drunk while driving, a driver can be subjected to a summon of up to RM2000 or imprisonment of up to 15 years.

When driving in Malaysia, drivers are expected to carry the following documents at all times: a full and valid driving license, international driving permit (for foreigners), car registration documents, and insurance documents.

Gas stations are available along the highways as well as in most residential areas in Malaysia. They would usually be marked by a few signs along the road that points to the nearest petrol station. Petrol costs are relatively low, with RON95 costing RM2.05 which converted approximately GBP 0.36 or USD 0.49 per liter (as of 26 August 2021).

Rest points are also located along the highways in Malaysia. These rest points have facilities which include food stalls, restaurants, toilets, prayer rooms, and even merchandise shops in certain rest points.

Driving in Malaysia would probably also mean that you would go through the toll booths that can usually be found on the Expressway and highways. Toll rates vary by vehicle type and the distance you travelled on the highway. As of 2021, the toll rates in Malaysia usually range between RM2.50-RM4.00. You can pay for the toll via Touch n’ Go card, SmartTAG or with RFID. Please ensure that you have the sufficient amount so that you can drive smoothly and without worries.

Gem Car Rental is a vehicle rental service based in Johor Bahru, Johor, Malaysia. We make the process of car rental very simple. Browse the website and choose the specific make and model of vehicle from our listing. Next, select the best place to pick up the car, talk with our vehicle rental experts, and finalize the agreement. Then, simply arrive at the pick-up location and drive off in the vehicle you selected. Find out more about the cars we have available at: https://linktr.ee/gemcar